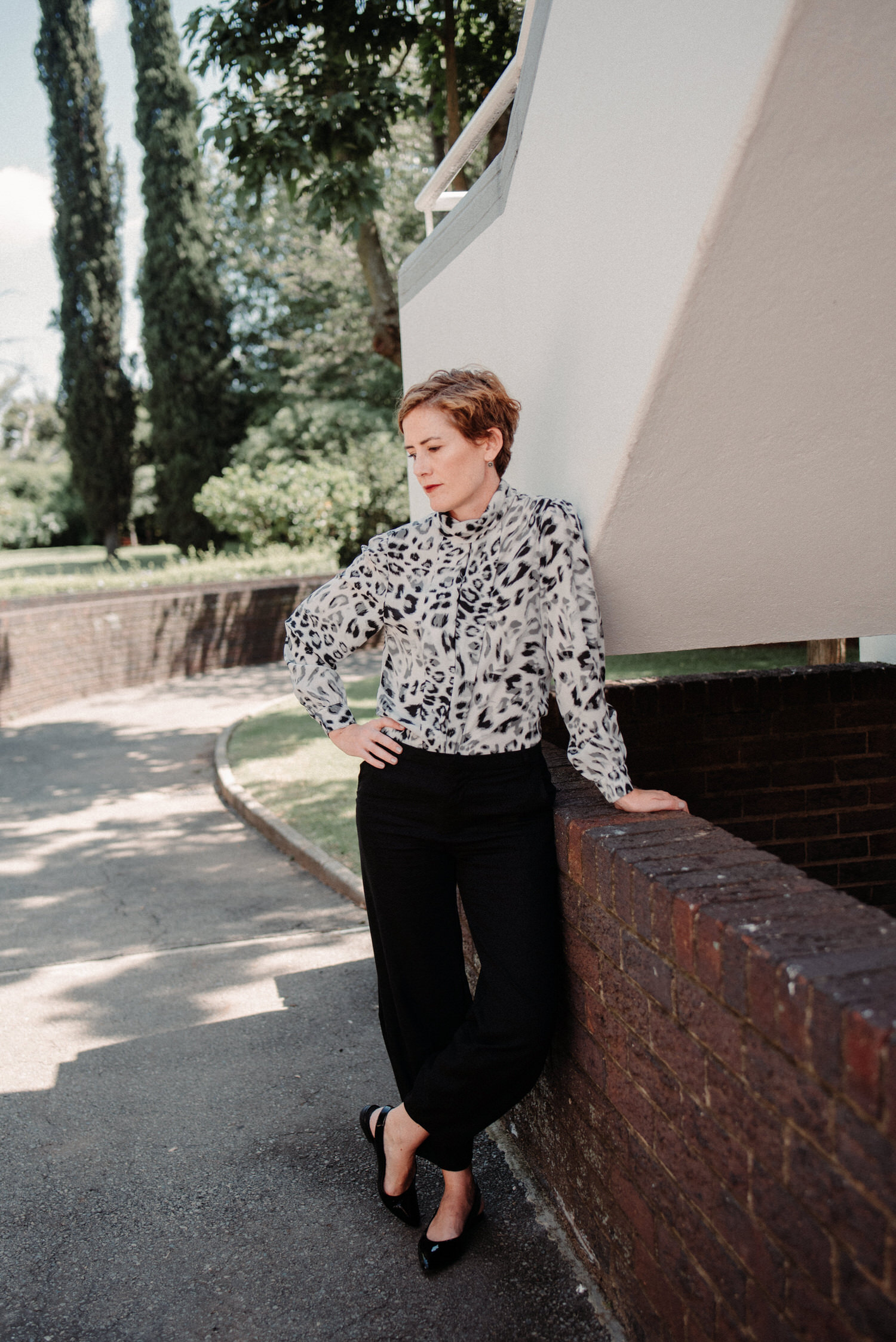 For this week’s trend post we’re talking of another timeless one that has been around forever, funny that and will never go away. I’m actually feeling a bit bombarded by it to be honest, it is everywhere in the stores and some of it is a bit too literal, or obvious – which I don’t actually like.

Don’t get me wrong; I am a massive fan of animal print. Whenever I do a wardrobe detox I always advise my clients to own a pair of animal print shoes, they just add the perfect x factor to an outfit. They’re also actually a neutral as they can work with so many outfits. Picture a woman in a black suit, a simple grey silk blouse and black shoes, boring right? Now picture the same woman in the same suit, but with a pair of animal print shoes – way more interesting don’t you think? Right now leopard print is trending but who’s to say that next year it’s not going to be snake print? 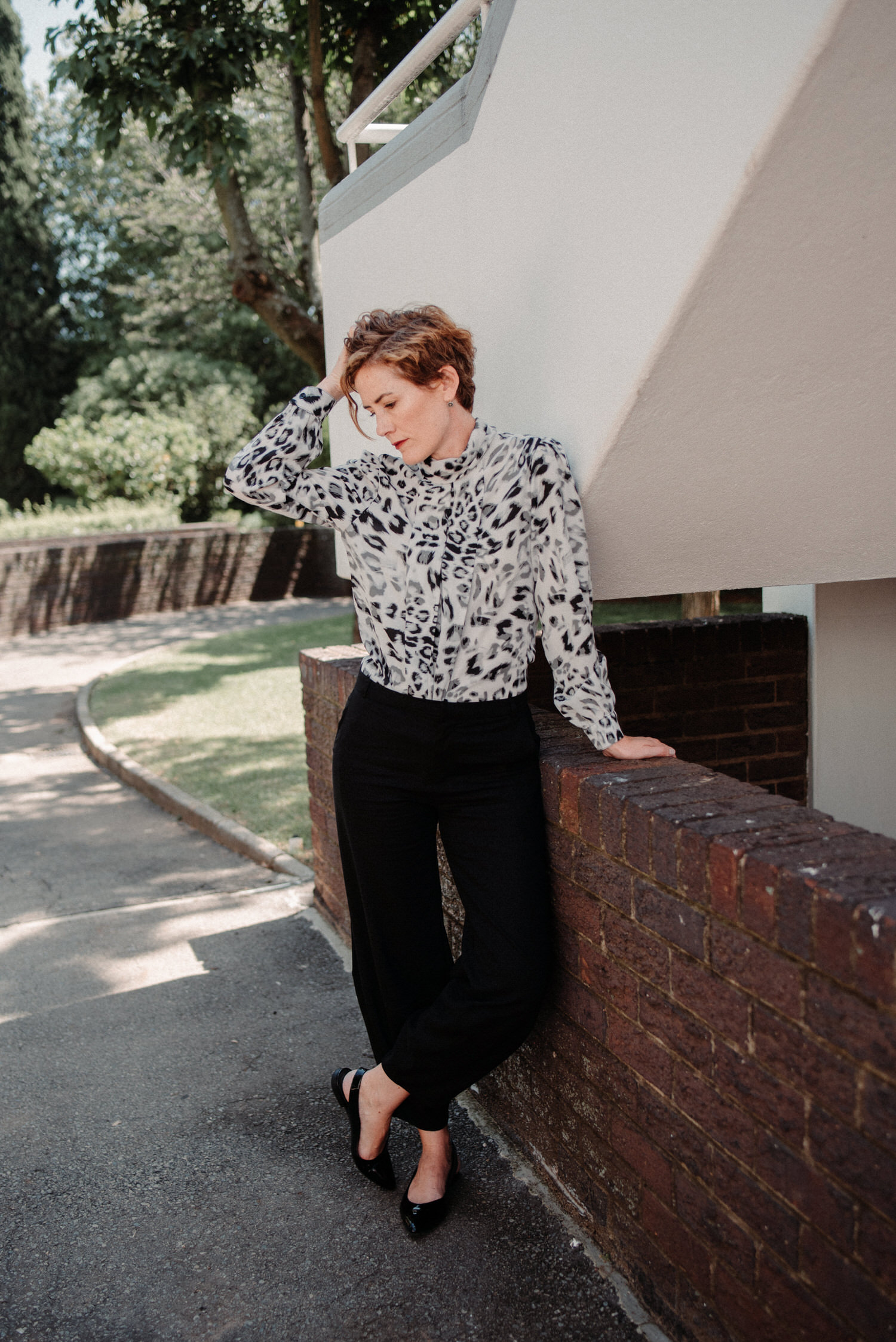 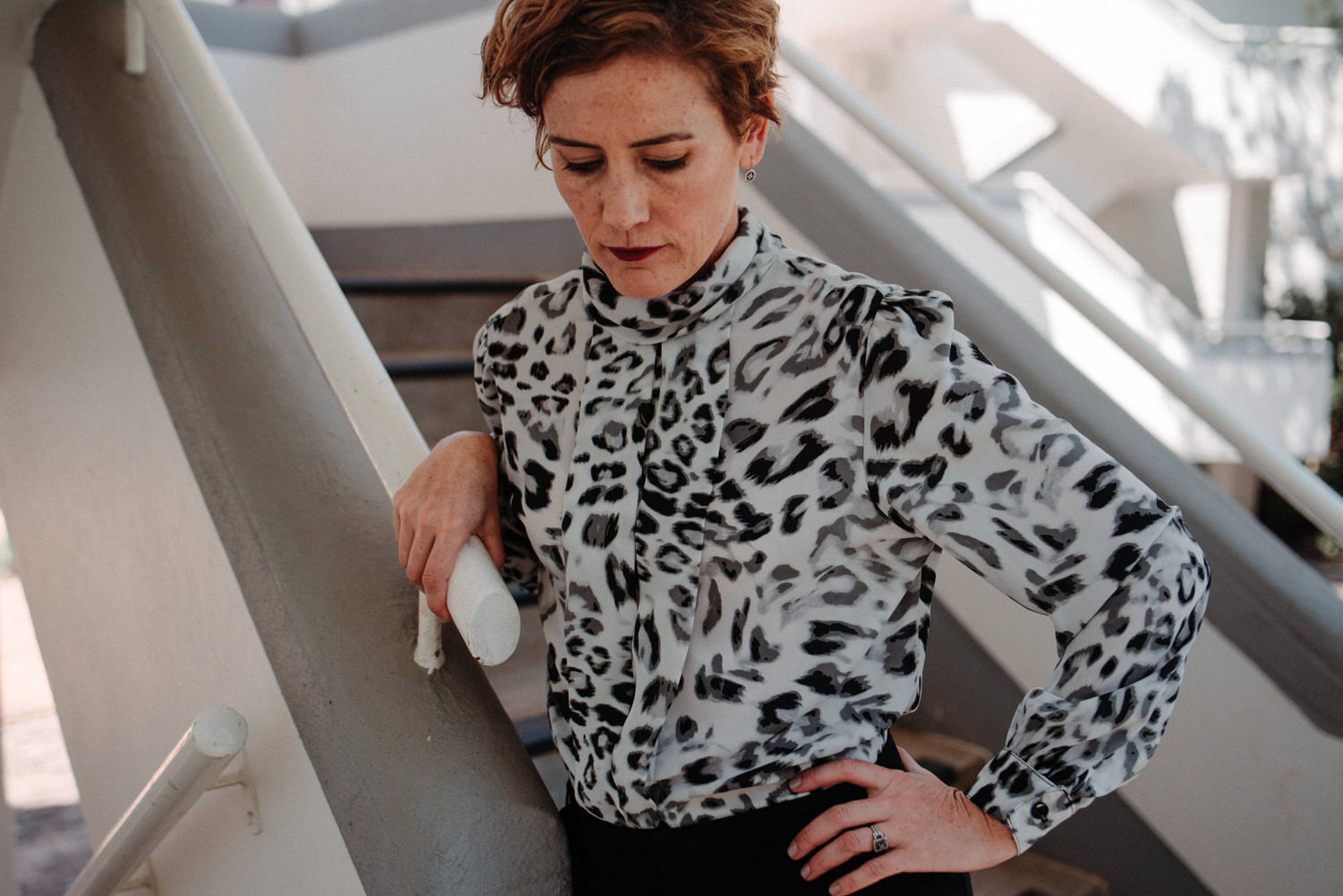 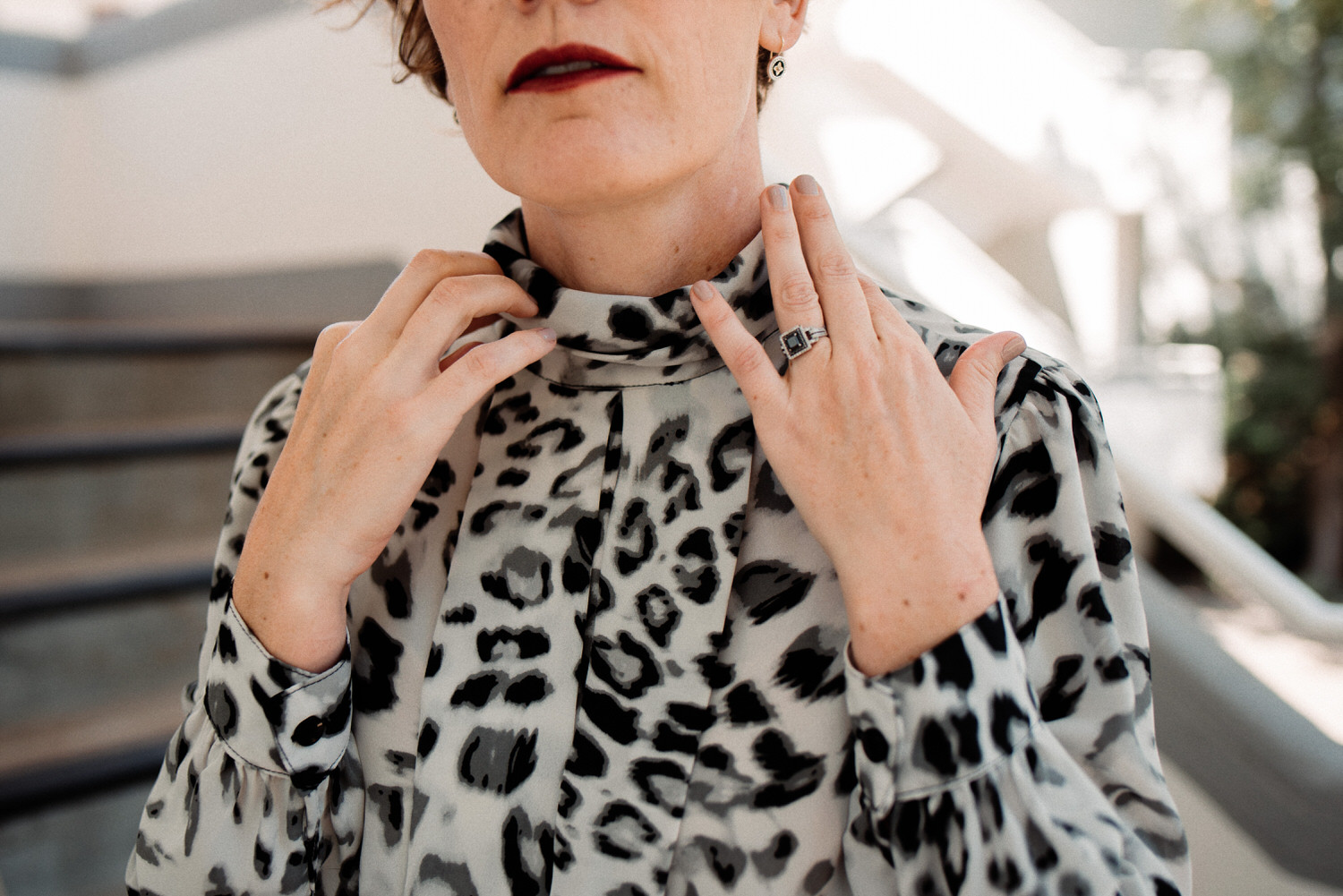 I love this top, it’s not a true leopard print as the colours aren’t actually the colours of a leopard. You don’t get grey leopards. But we’re talking fashion here so let’s not obsess.

Basically this top is a less obvious interpretation of something that is so hugely on trend – which I do like. 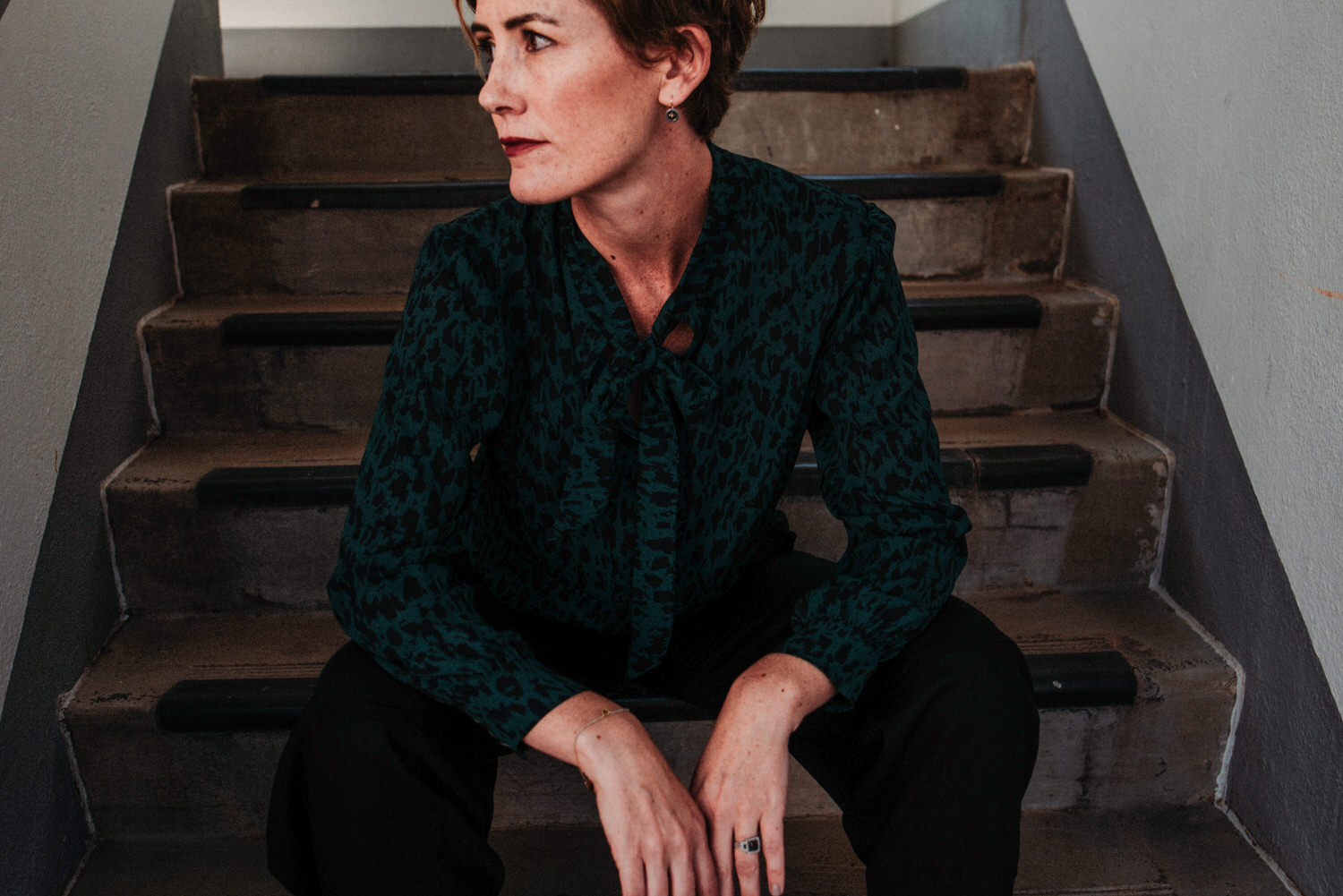 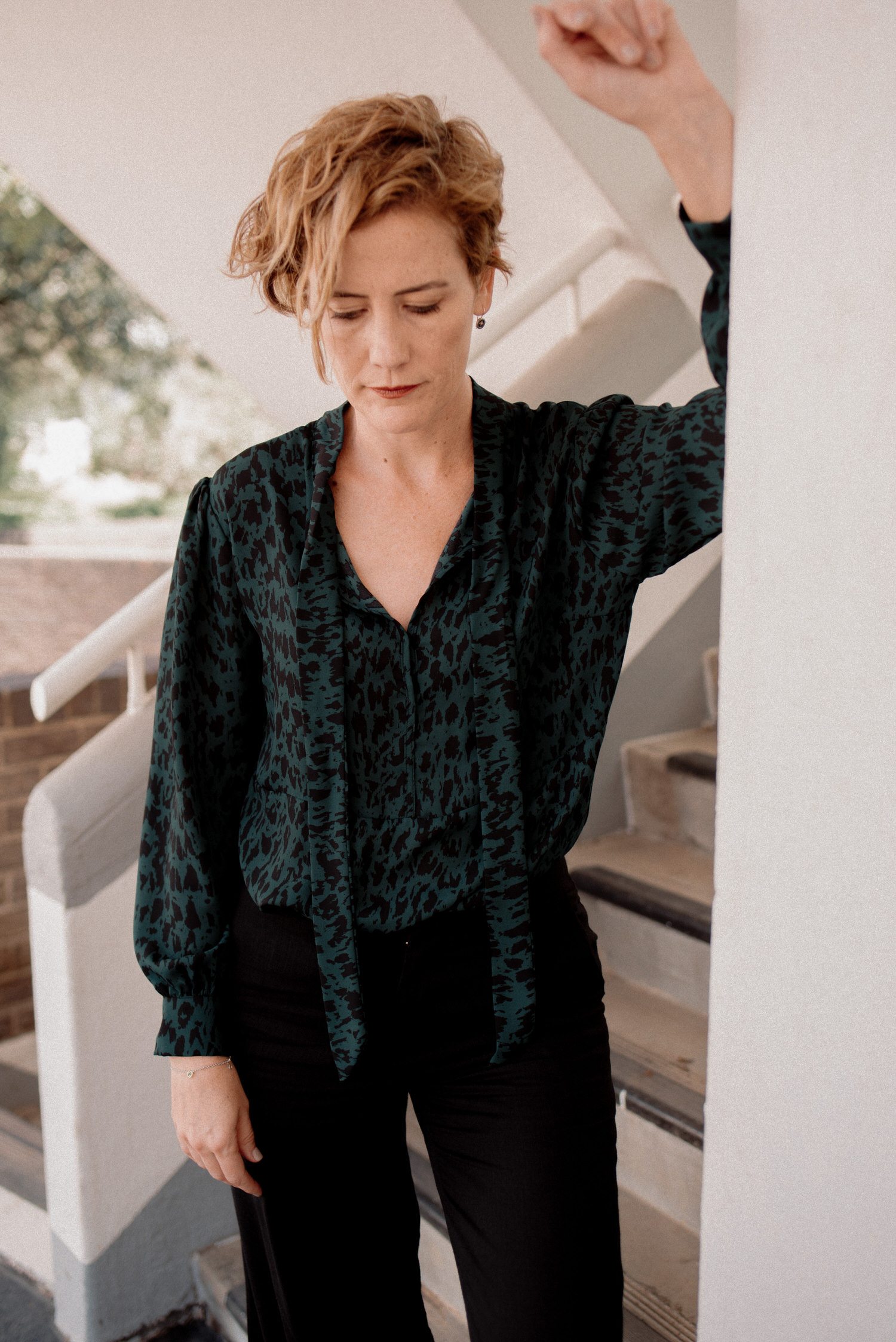 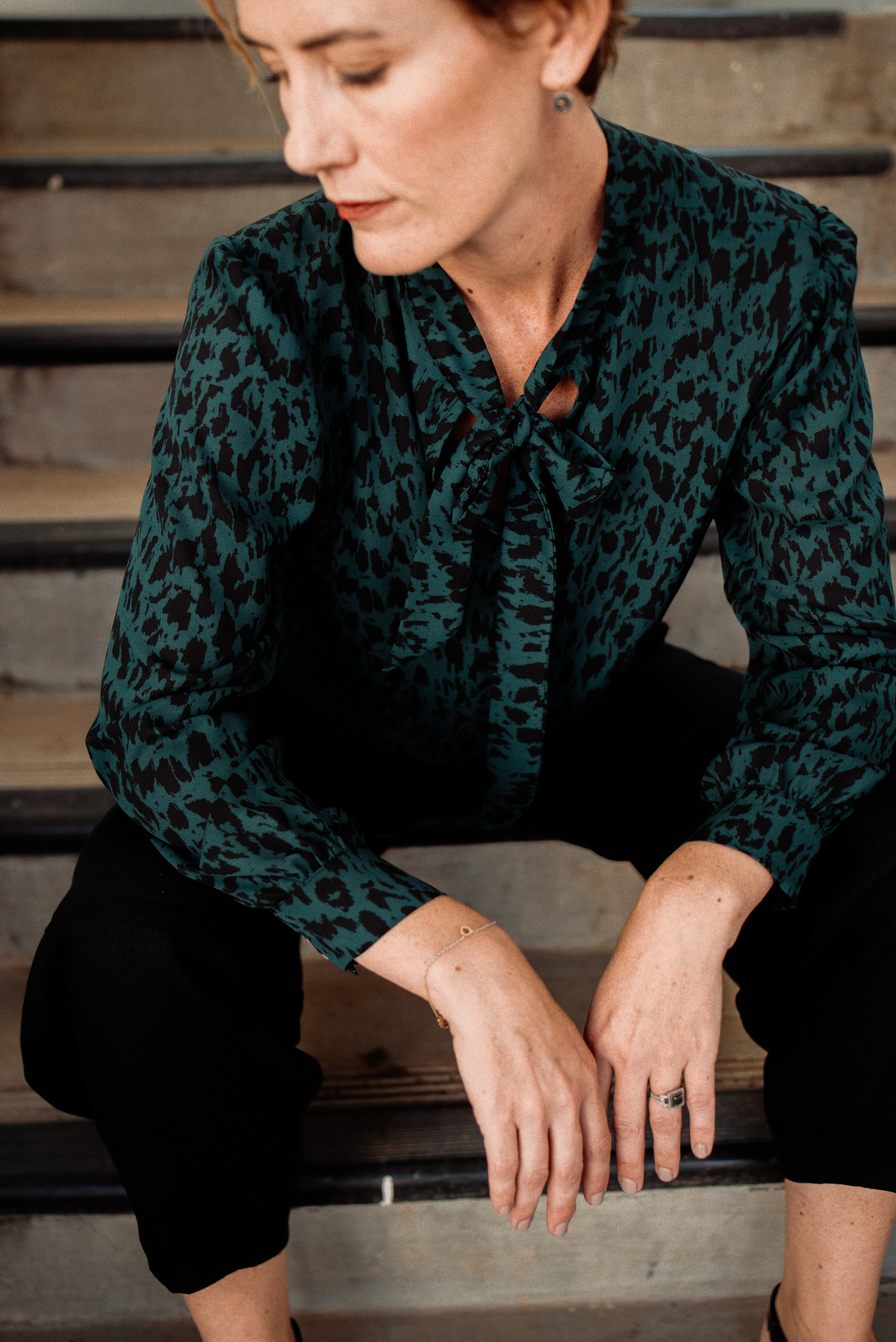 Same goes for this top from GOOD, the black and green print merely hints at leopard which I think is lovely.

If you’re just wanting an accent though – a scarf or a pair of shoes in leopard print is so easy to wear. 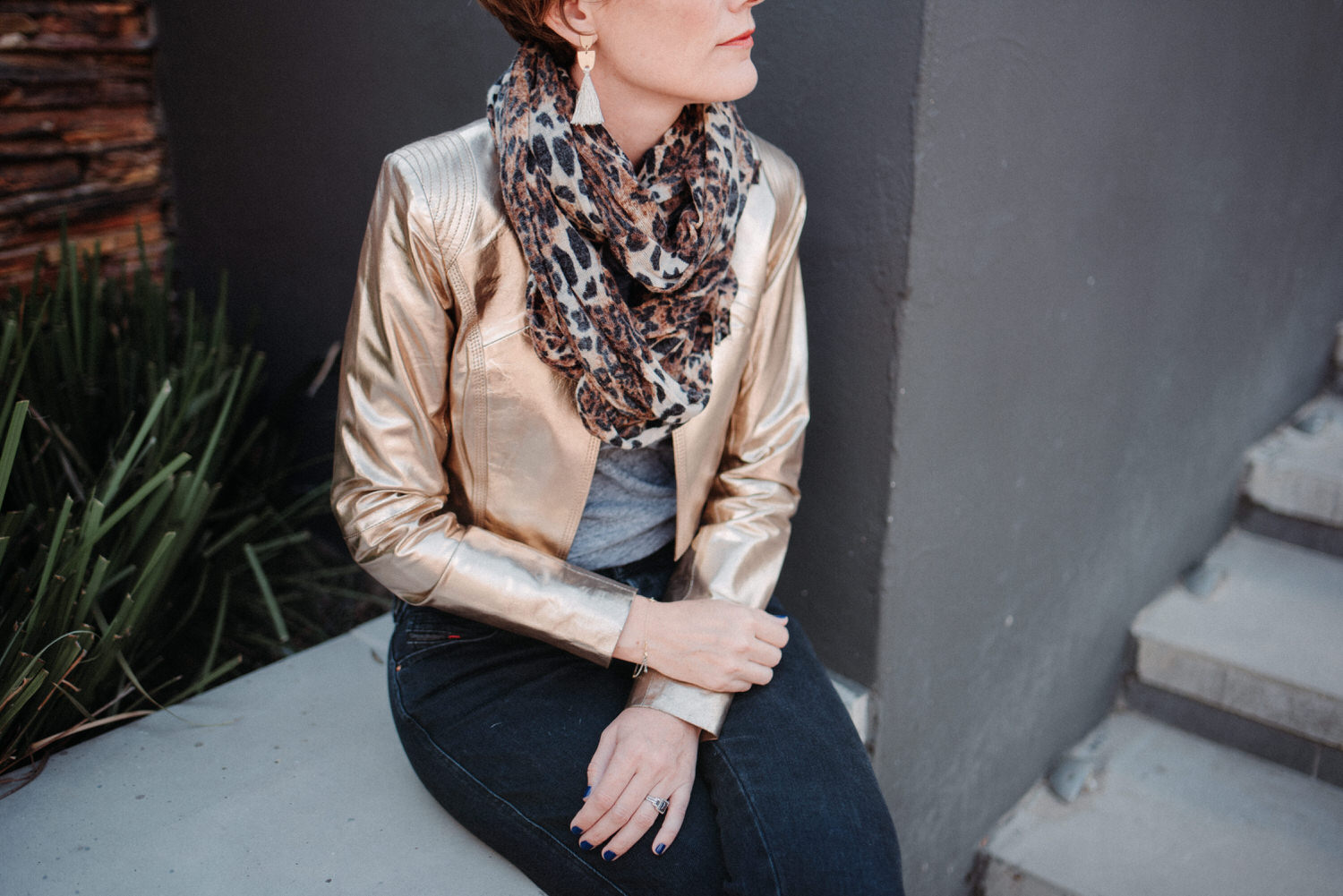 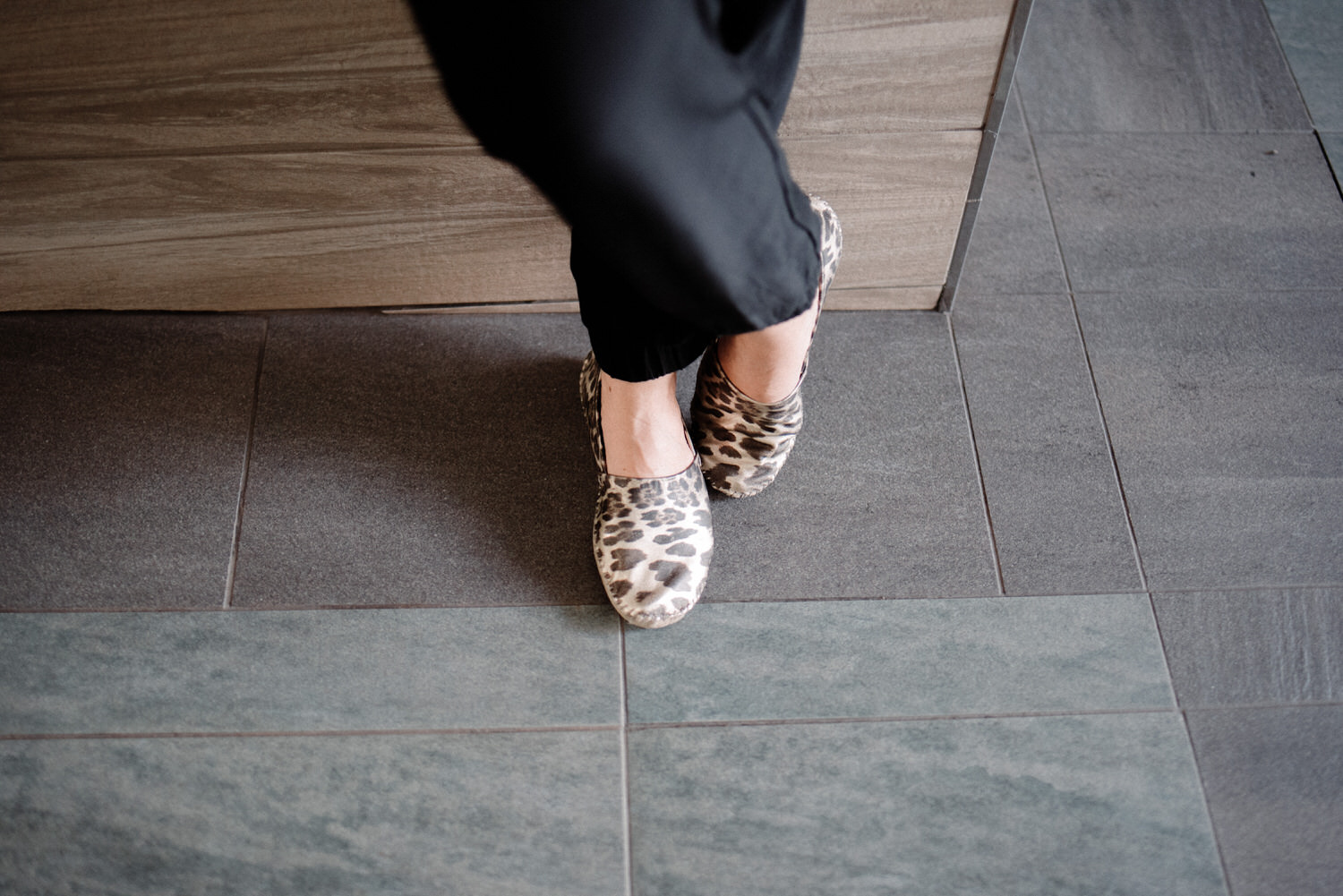 Are you up for some spots of the leopard this winter?

If you enjoyed this post you may also want to read:

autumn, how to wear leopard print, Pop Up Shop, scarf, shoes, style it simple, winter trends pippa j
You May Also Like 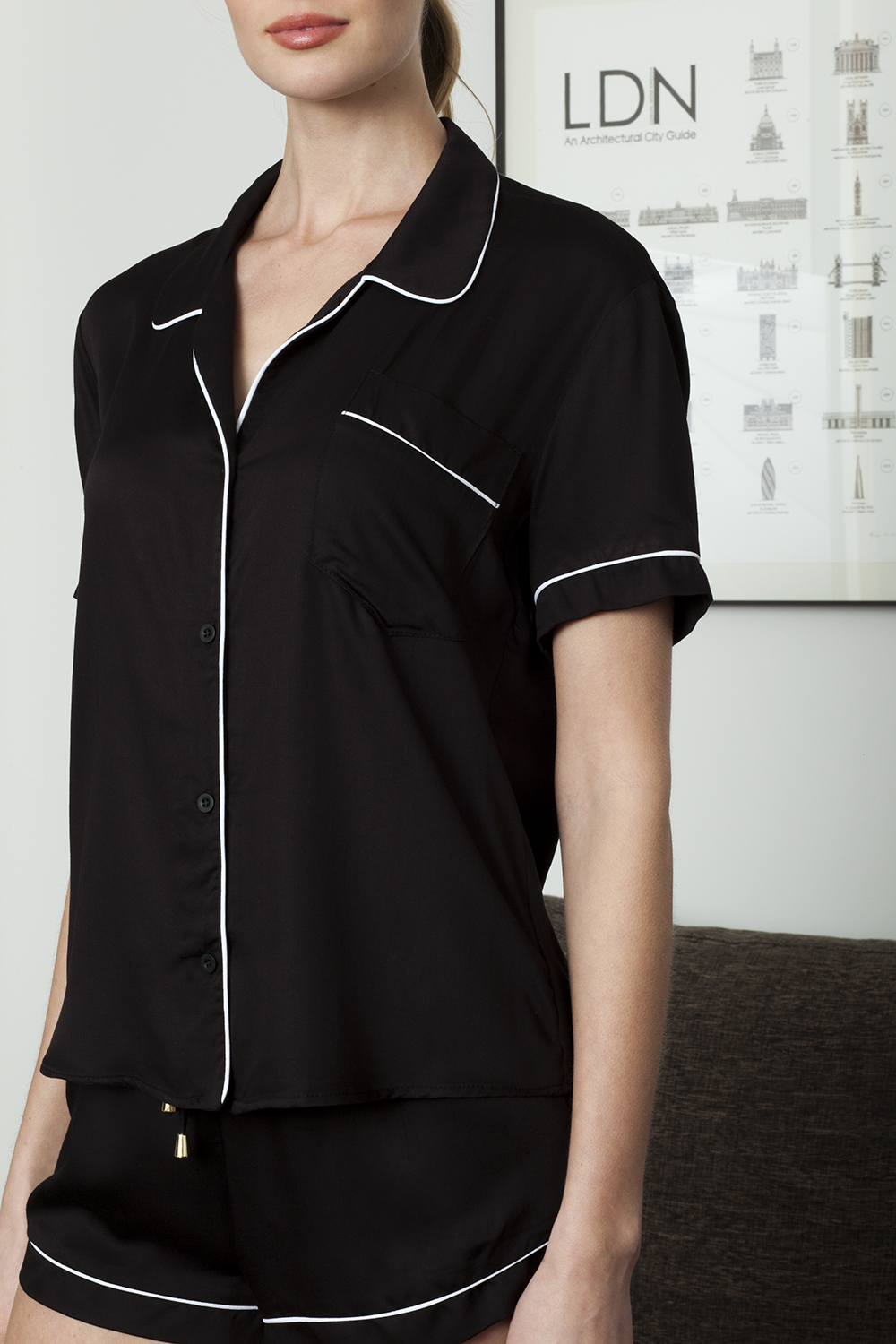 Win – something just for you this Valentine’s day 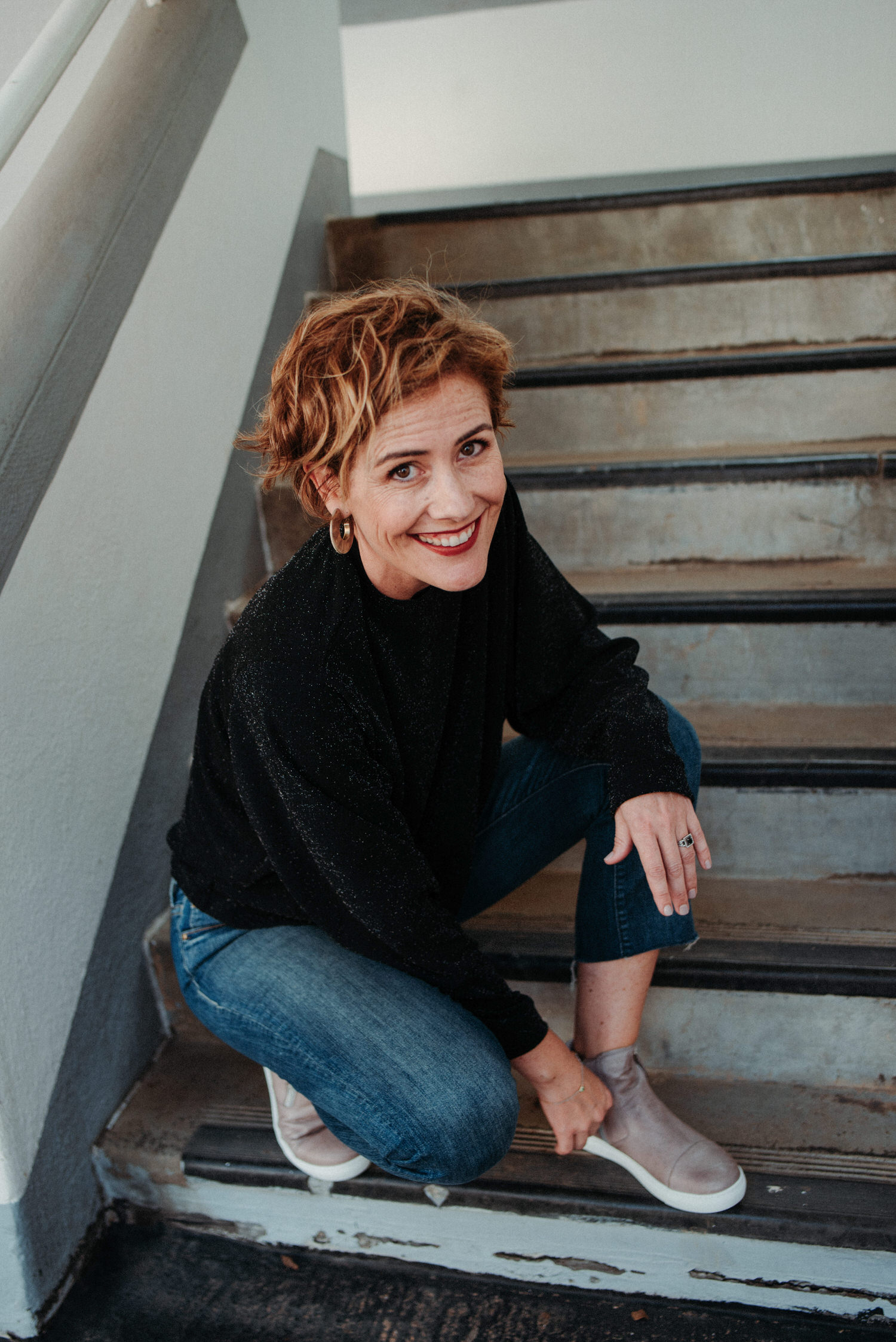 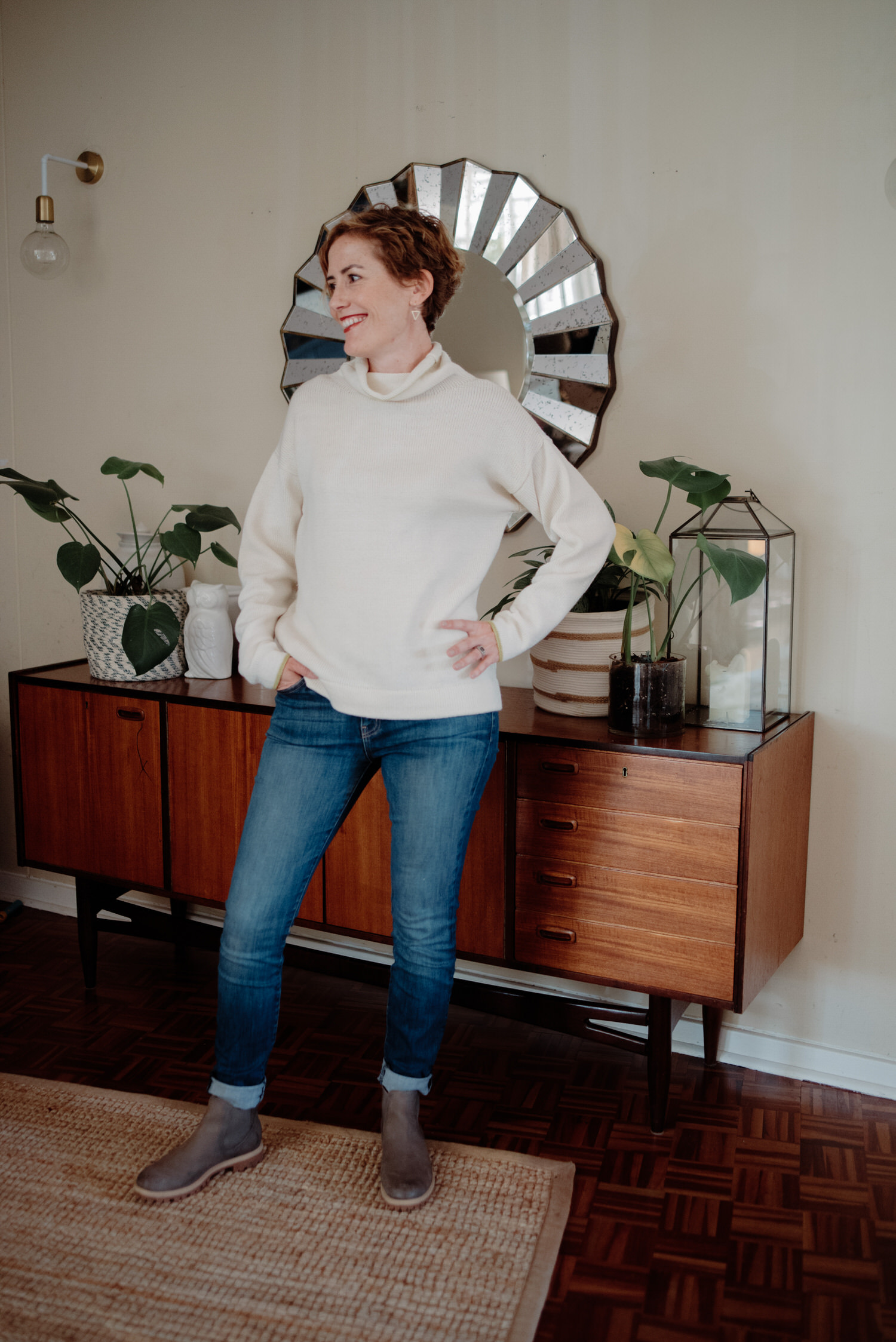 How to wear ankle boots 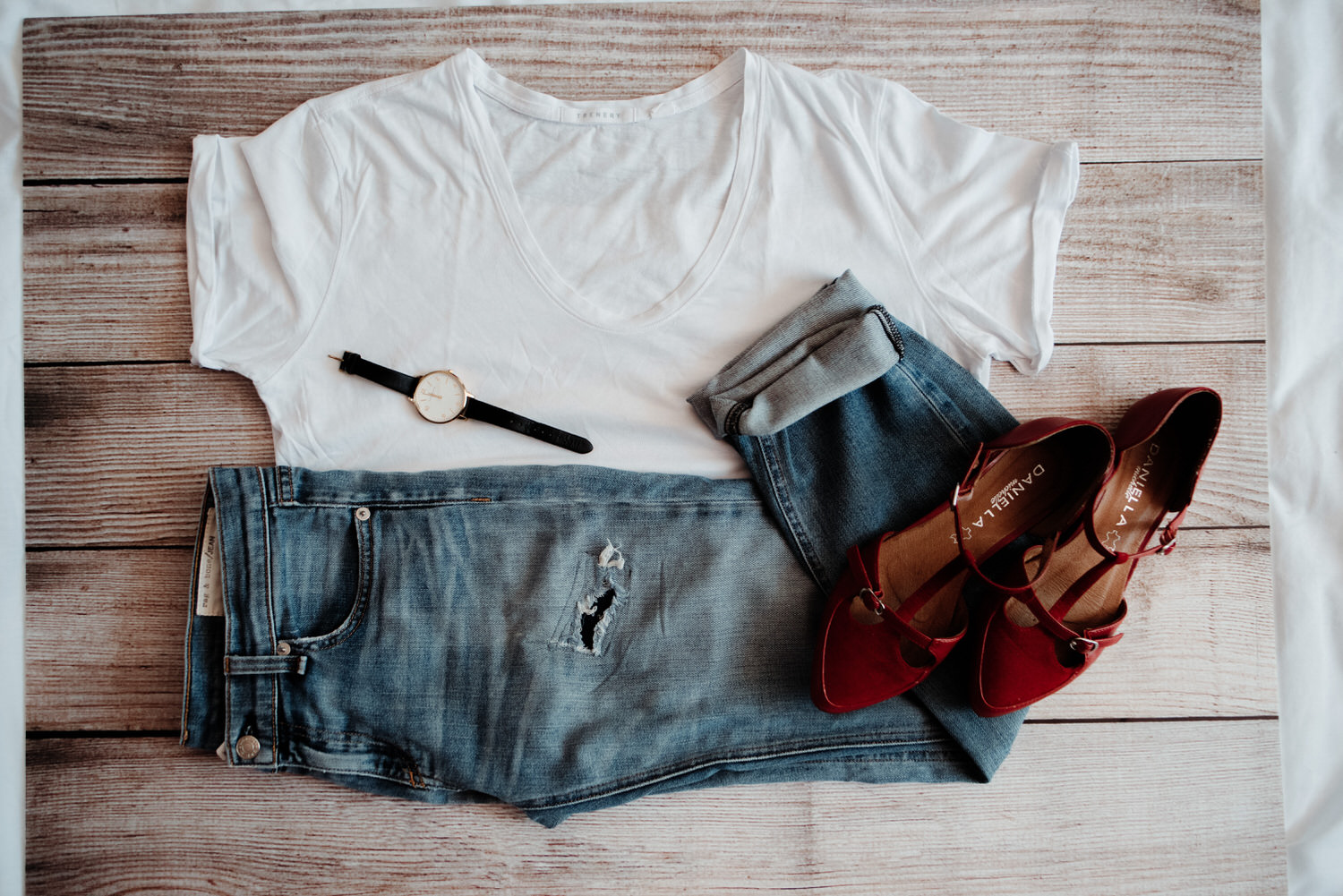 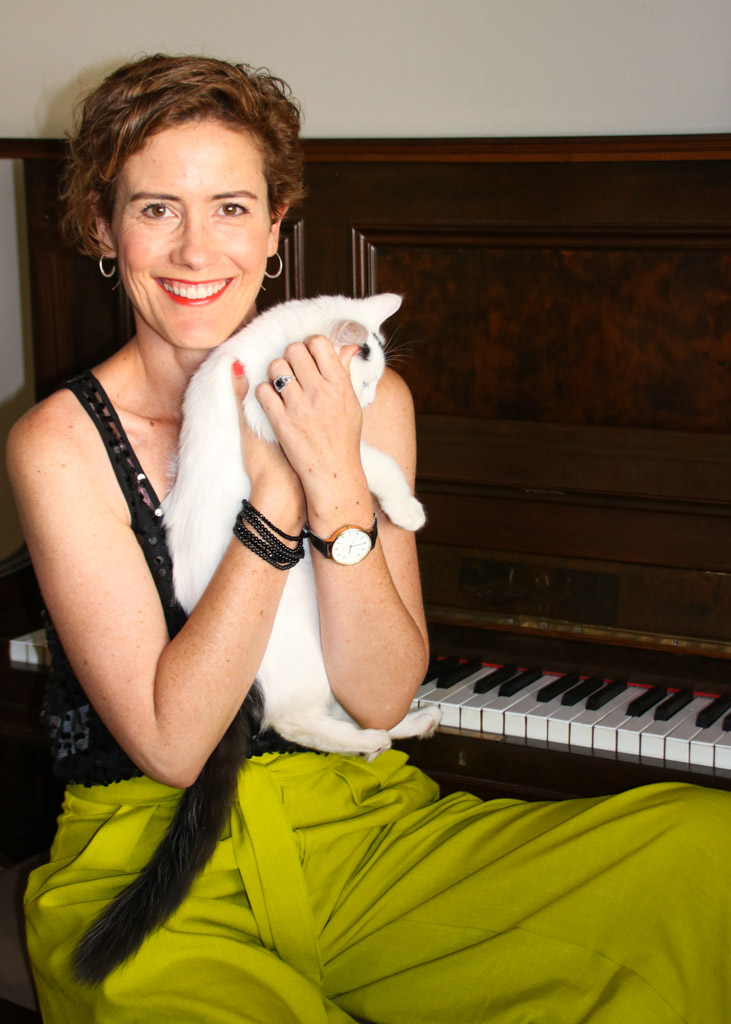 3 summer trends you want to know about! 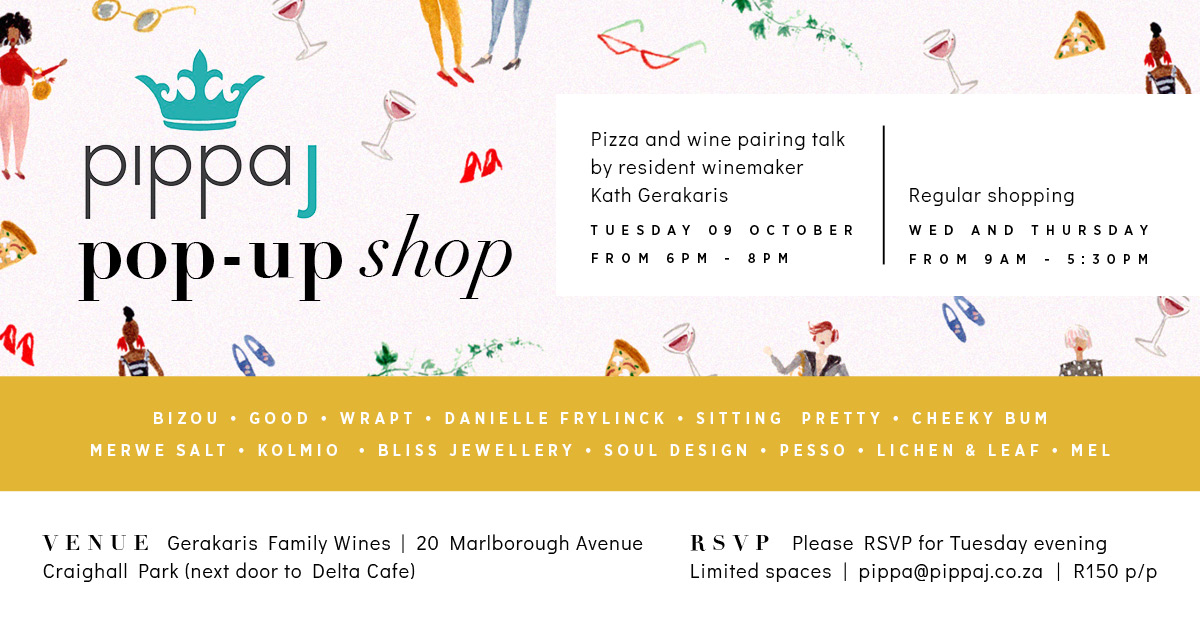 Summer Pop Up Shop!
This Article Has 2 Comments

This site uses Akismet to reduce spam. Learn how your comment data is processed.